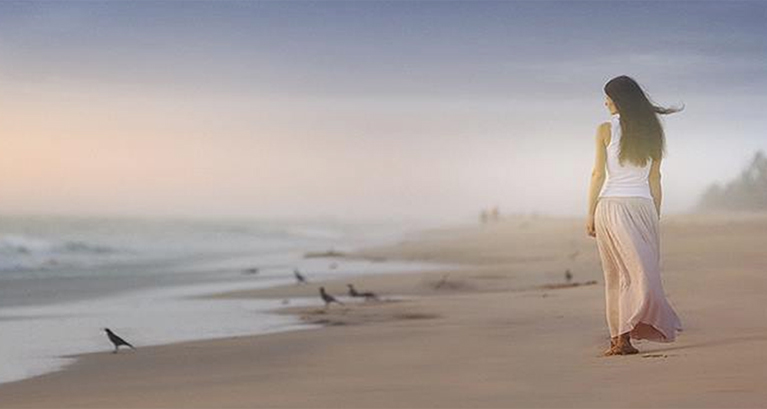 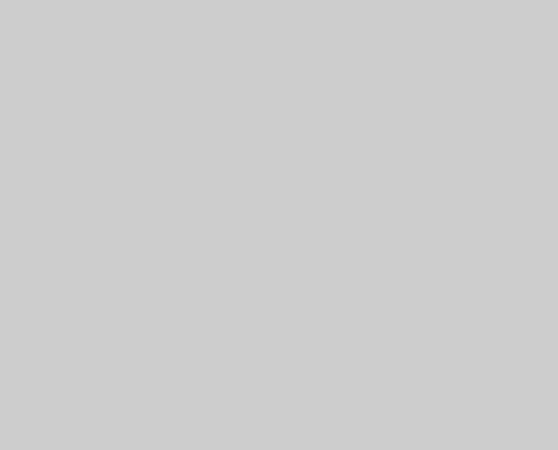 The construction of this year’s Pappanji, which started just five days back, will hold some surprises, says Mr. Reghunadhan. “It was challenging to make a huge Pappanji in less than 10 days,” says the artist. “And unlike the models from the earlier years, we are making a totally different Pappanji — one with an international appeal.”

Let us inspire you