"India is the cradle of human race, the birthplace of human speech, the mother of history, the grandmother of legend, and the great grandmother of tradition. Our most valuable and most astrictive materials in the history of man are treasured up in India only! (Mark Twain)

Indian subcontinent is home to one of the richest and the most ancient civilizations in the world, which existed over 5,000 years ago. These civilizations settle in the Indus River Valley, origin of many of the ideas, philosophies and movements which have shaped the destiny of mankind.

Known to be the land of epics and legends, two of the world's greatest epics find their birth in India. The Ramayana, depicting the exploits of lord Ram, and the Mahabharta detailing the war between Kauravas and Pandavas, both descendants of King Bharat. Mahatma Gandhi revived these virtues again, breathing new life in them, during India's freedom struggle against British Colonialism. An ardent believer in communal harmony, he dreamt of a land where all religions would be the threads to form a rich social fabric. We will guide through the history of this land. 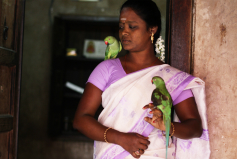 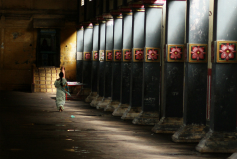 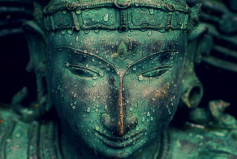