They are Rock Stars! Action heroes of National Geographic Channel series Monkey Thieves! Galta Gang, a sixty-strong troop lives in the Galta Temple, a beautiful Hindu temple on the outskirts of Jaipur. This enduring and entertaining bunch live in luxury because worshipers believe they personify Hanuman, the cherished Monkey God who banished evil in the Indian epic Ramayana. 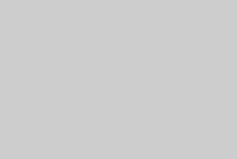 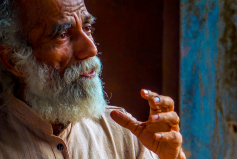 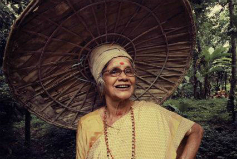 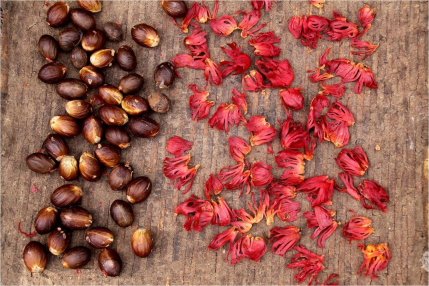 To visit Ulpotha is to step back into the land that time forgot: it's a rare place where all the influences of our technological age evaporate no plastic, no phones, no electricity, no glaring sc

To visit Ulpotha is to step back into the land that time forgot: it's a rare place where all the influences of our technological age evaporate no plastic, no phones, no electricity, no glaring screens or newspapers. But a lot of yoga led by some of the world's leading yoga teachers, and obviously amazing ayurvedic treatments. Ulpotha is a place of total peace, where

"I am a doctor of neurology & my wife is doctor of dermatology. We practise western medicine, but we believe in the wisdom of traditional ayurvedic heritage."

When & how Harivihar Heritage Homestead story has started?

In the year 2000 when I started off my neurology and epilepsy practice in Calicut, I visited Harivihar for the first time. My father in law had asked me to demolish the house and build our new house there in it's stead. However, after visiting Harivihar I wanted to preserve it. At that time, I had neither the idea nor the resources for any restoration. We managed to rope in my wife's sister and her husband and together we restored Harivihar. It took us nearly two years to finish the restoration. To sum up, we started Harivihar to save an old house from imminent destruction.

What role does ayurveda play at Harivihar Heritage Homestead?

Ayurveda is probably one of the greatest gifts of India to mankind. Kerala Ayurveda has it's own uniqueness owing to several factors. Harivihar, owing to it's inherent beauty and vasthu compliant architecture is ideally suited for Ayurveda treatments. The house has a positive energy and serenity which is ideal for holistic health treatments like Ayurveda and yoga.
Even though we are modern medicine specialists, we have a healthy respect for Ayurveda to which as children we had been exposed quite well. Hence when we started Harivihar we had no doubt that this house should offer the greatest gift of Kerala – that is Ayurveda- to it's residents. We want Harivihar to be a centre which promotes traditional Indian knowledge and culture to people all over the world.