Harivihar which literally means abode of the divine is a 170 year old painstakingly restored royal heritage homestead located in Calicut, the old seaport city in Kerala through which Vasco de Gama entered the fabled Indies. Harivihar is a former royal manor-house built around 1850 by the Kadathanad royal family, who had ruled the northern parts of Kerala.The house was built according to Vasthu principles in traditional padinijitta (west-facing) style, as was prevalent then. On the south-west side was the family temple with Durga as the presiding deity, and a large traditional pond on the north-west side with perennial water supply, was used for swimming and bathing. Harivihar Ayurveda resort offers its guests the unparalleled experience of staying in a heritage ambience and benefit from the goodness of Ayurveda and Yoga, two great contributions of India to mankind. Harivihar is a Green leaf accredited center of excellence for Ayurveda treatments and panchakarma therapies. 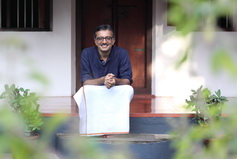 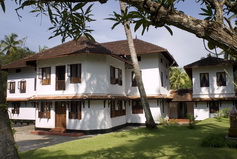 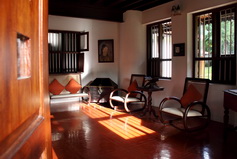 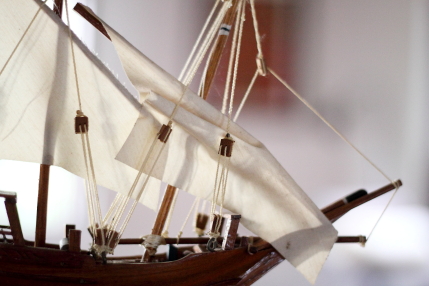 Calicut and its Precincts

Kozhikode, called as Calicut by the English (name derived from Calico: plain-woven unbleached cotton textile), is the oldest city in North Kerala. It was a bustling port city from the 11th century, famed for its export of spices, mainly pepper and cardamom as well as timber. In the 11th and 12th centuries, the Chinese and the Arabs and from the 14th century, the Portugese followed by the English had established trade contact with Calicut. The list of travelers who visited Calicut include Ibn Batuta from Morocco (1342-1347 AD), Abdul Razack from Persia (1442AD), Ma Huan from China and Vasco de Gama in 1498 AD. Vasco de Gama landed first in a place called Kappad (Panthalayini), about 14 kilometres away from Calicut and it was he who opened the sea trade with Europe, finally leading to the colonization of India.

Calicut was ruled by the Zamorins from the 11th century. They were benevolent rulers and gave main thrust on trade and commerce. Teak wood from the Nilambur hills would be transported to Calicut through the river Chaliyar and be shipped to foreign destinations. Likewise, pepper and cardamom from the Wayanadan hills would be first brought to Calicut for transfer to other destinations.

Calicut is now a busy city with its past lying buried for discerning people to uncover.The current population is about 5,00,000 and the city has grown in size and numbers. The population is a mix of Hindus, Christians and Muslims, as well as a dwindling community of Parsis, Jains and Gujaratis.

Abode inspired by the village